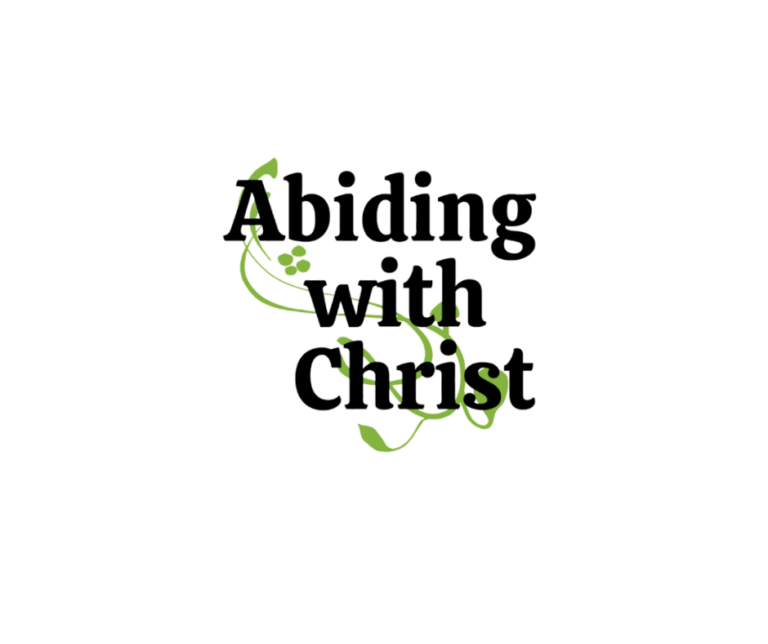 Apart from Him we can do nothing

Why Jesus Taught in Parables 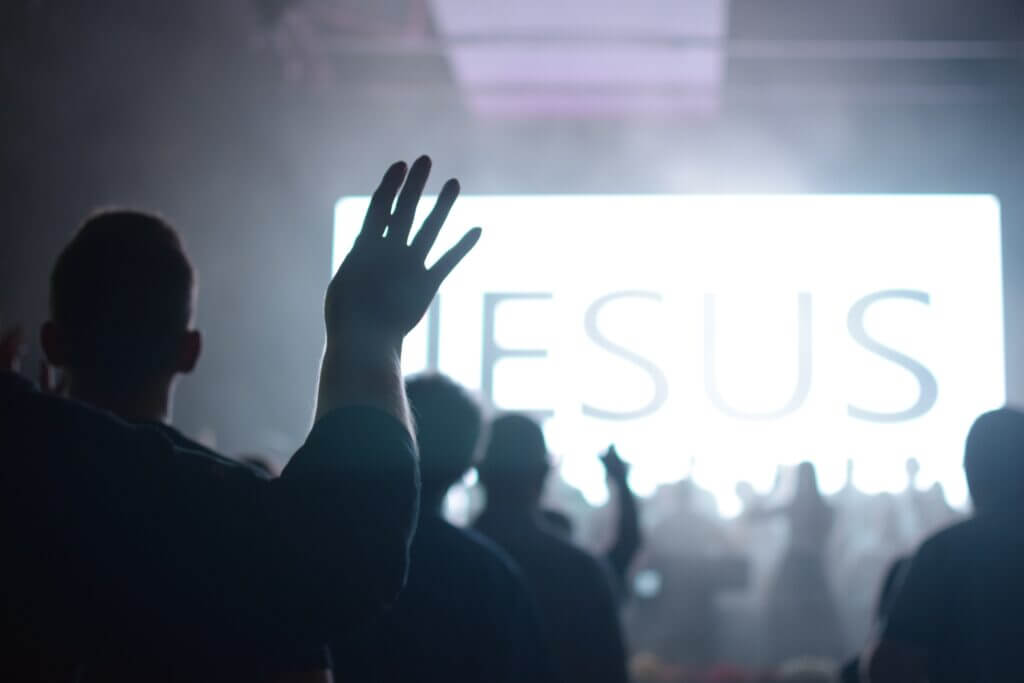 There were several important reasons Jesus taught in parables. Chiefly, they help those who listen to Jesus gain knowledge about His kingdom.

His disciples came and asked him, “Why do you use parables when you talk to the people?” (Matthew 13:10)

A parable is a type of allegorical story that is used to teach a moral or religious lesson in parallel.

Vanessa Boris, writing for the Harvard Business Blog, says one of the reasons teaching with stories is effective is that by containing multiple meanings they can convey “complex ideas in graspable ways”.

This was how Jesus taught in parables. He told a “surface” story that was relatable and straightforward, but they always conveyed a particular spiritual truth. Yet they weren’t “graspable” to everyone. More on that in a minute.

How Many Parables Are There?

There is some dispute as to the number of Jesus’ parables. Some believe there are more than 100 in the gospels. I think that those who see that many are including any allegories Jesus taught as parables. 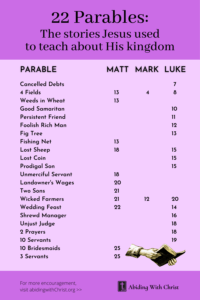 However, there is a distinction if we define parables as stories. While all parables enlist allegory, not all allegories are parables.

After searching the gospels, I believe the 22 in our infographic fit the basic “story” definition of a parable given above. This is not to discount the opinions of others, but an attempt to focus in on a particular defined subset of Jesus’ teachings.

Furthermore, for each of these 22, an explanation of the parable was included in Scripture. The explanation was either provided in the text or quoted from Jesus Himself.  For many other allegories that Jesus used and that some would define as parables, they do not meet this criterion.

Interestingly, Jesus would not go out of His way to explain the meanings of His parables to everyone. There was a reason for this. In fact, there are several reasons Jesus taught in parables, and they are explained in Matthew 13.

As we already have seen in today’s passage, immediately following the first parable recorded in Matthew, the disciples sought out Jesus. They wanted to know why Jesus taught in parables.

There were two sides to the answer Jesus gave. The first side was that the disciples were “…permitted to understand the secrets of the Kingdom of Heaven…” (Matthew 13:11).

Jesus had selected His disciples for a mission. A three year on-the-job training for the day He would finally give the Great Commission before ascending to Heaven.

There are a few times, like here in Matthew 13, where we see the disciples asking for an interpretation. With the 12, Jesus did not leave any room for questions; we are told that when He was alone with His disciples, Jesus would make sure they were taught the parables’ meanings (Mark 4:34).

As for others, Jesus explains how His use of parables distinguish His followers: the dividing line is whoever listens to His teachings (Matthew 13:12). Jesus promises those people “more understanding” and an “abundance of knowledge”.

Parables Withhold Truth From Those Who Reject Jesus

On the other side of this equation are those who do not listen to Jesus’ teachings. For them, even the understanding they have is taken from them.

In this context, “listening” would be similar to “believing” in Jesus in other passages. I’m not claiming to know Greek, but both have the connotation of taking action on the information, not just taking it in.

It is the same idea that is communicated by James when he tells us to not just hear what Jesus is saying, but do what He says.

We also hear other places in Jesus’ teachings – in the explanation of parables, in fact – where this principle is echoed. Those who do nothing with what Jesus has given them, will have even the little they have received taken away. See the Parable of the 10 Servants (Luke 19:11-27) and the Parable of the 3 Servants (Matthew 25:14-28).

Now, you may be saying “wait a minute. Earlier you said that the meanings were hidden from those who didn’t follow Jesus.” And that’s true. But we also know God helps His followers understand (1 Corinthians 2:11-12).

Just because we have the explanation in scripture doesn’t mean Jesus explained it to all the crowds in the moment. But God preserved these explanations in His word for future believers to have.

Interestingly, five of our listed parables were explained in the moment – as they were used to either chastise or answer the criticisms of the Pharisees.

Finally, Jesus explains to the disciples that by using parables, He is making it possible for prophecy to be fulfilled (Matthew 13:13-15).

Sometimes critics of Jesus like to say that He orchestrated events to say that He was the fulfillment of prophecy. However, people who make this argument clearly haven’t spent much time understanding the prophecies pertaining to the Messiah.

There are multiple prophecies of the Messiah Jesus fulfills that He could not have orchestrated Himself. Too many for one person to fulfill them all – unless that person is indeed the predicted Messiah.

And if we understand the prophecy Jesus says is fulfilled through His teaching in parables (Isaiah 6:9-10), this is a case where Jesus makes it possible for the prophecy to be fulfilled, but God must work in people’s hearts to fulfill it.

This prophecy does not explicitly say “the Messiah will teach in parables”, but rather that there will be those who hear without understanding because of their hardened hearts.

Followers of Christ can be thankful that Jesus taught in parables. All of His teachings are precious, but some of Jesus’ most memorable teachings come as a result of illustrating God’s truth in parables.

Which of Jesus’ parables stand out to you?

More Bible verses about the teachings of Jesus and His kingdom: 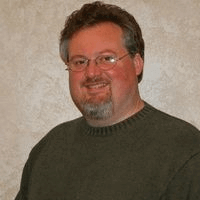 Todd Posey writes about his Christian journey at Abiding With Christ. A few years ago, a pivotal one-on-one study with a friend changed Todd from a drifting lifelong church member to an enthusiastic disciple of Jesus Christ. He discovered the foundational truth of abiding with Christ, "for apart from Me you can do nothing" (John 15:5). Todd doesn't claim to be perfect; he learns more about being a disciple of Christ every day and hopes his writing helps others do the same.
PrevPreviousGod’s Down Payment on Eternity
NextGod’s Love Validates His JusticeNext 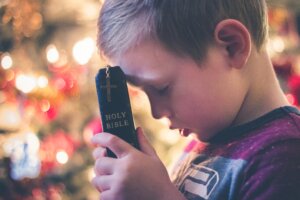 Putting Jesus in charge of our lives is key to having a vital Christian faith. We can’t do it on our own strength; we must abide with Christ. 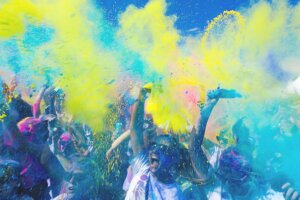 Don’t Focus on the Mountaintop

When it comes to your faith, don’t focus on the mountaintop experience. Become attuned instead to intimacy with Christ and fellow believers. 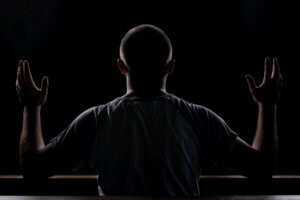 Be a Blessing to God

To be a blessing to God, we must walk with Him in gratitude, dependency, and love, acknowledging our need for repentance.

Let's Abide Together - New Article Alerts Sent to You

Can We Pray For You?

Get to know more about the site, our contributors, and our beliefs

Disclaimer: links to external sources are for reference only and do not represent an endorsement of all views taught by the author.

Let's Abide with Christ Together

We’ll let you know when new articles are posted